Chapter I.5.3 introduced the bees, ants and leeches categories. Swarms of bees are motivated by creating something radically new, to draw satisfaction from inventing something that has not been there before, pollinating others and creating honey to be enjoyed by them and others in the process. Ants are social insects too, who show loyalty to their swarm, but are obsessively competitive, motivated primarily by trying to win at all costs, be it in sports or in professional life. They also consume what they collect by themselves. Leeches are more solitary insects, living off the blood they suck from others, motivated by money, and by trying to get rich as quickly as possible through whatever means available.

I created these three tribes in tribecreator, training the machine learning system with the Twitter feeds of Tim Berners-Lee, Jimmy Wales, JK Rowlings, and the profiles of an additional 150+ other creatives such as designers, musicians and artists. The ant tribe was trained with the Twitter feeds of 150+ athletes such as Rafael Nadal, Lance Armstrong, Tiger Woods, plus Nascar racers, boxers and wrestlers, football coaches, and professional computer gamers. The leech tribe was trained with the tweets of activist investors such as Bill Ackmann and Steven A. Cohen, hedge fund managers, venture capitalists, and peddlers of “get rich quick” schemes.

Figure 49 shows the alternative reality tribal affiliations for the bee, ant, and leech tribes. We find that none of the three tribes are big fatherlanders, they all have other priorities. Leech tribe members are the biggest nerds, most likely because venture capitalists and hedge fund managers talk about the startups they are investing in. Surprisingly, ants are the bigger spiritualists than the bees, while leeches don’t care much about spiritualism. Bees are the biggest treehuggers, but this is a comparatively small dimension for all three tribes. 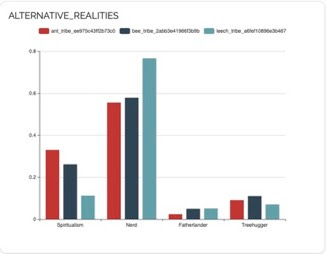 Figure 50 illustrates the personalities of the three tribes, ants are the biggest risk-takers, followed by the bees which also take risks, leeches, as expected, are huge stock-traders, i.e., predominantly interested in money. On the other hand, bees talk mostly like journalists, i.e., using honest, matter-of-fact language. 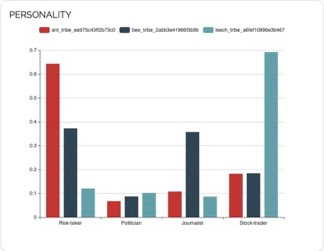 Figure 51 shows the ideological tribal affiliations, leeches are the biggest capitalists, while the bees are more inclined towards liberalism. Ants are complainers. 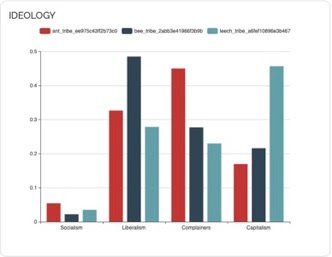 Figure 52 shows the lifestyle tribes of bees, ants, and leeches. Not surprisingly, the ants are huge fitness buffs, while the leeches are the most sedentary, followed by the bees. The bee tribe has the largest proportion of vegan tribe members. 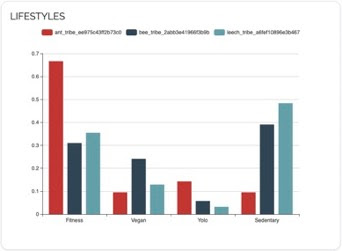 Figure 53 shows the recreation tribes, not surprisingly ants dominate in sport, while bees and leeches are prevalent in art, with the bees producing it, and the leeches trading it as an investment or as part of their philanthropic activities. 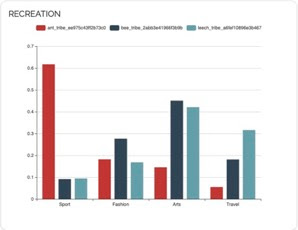 Figure 54 is the most interesting one, showing the emotions of bees, ants, and leeches. Bees are the happiest tribe, followed by the ants, leeches are the least happy! Leeches are angry, while ants are fearful! Bees show very little anger and fear! 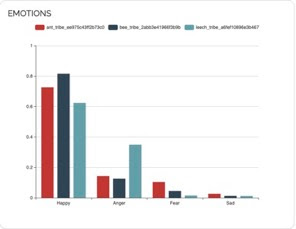 Figure 55 illustrates the clustering by tribe of the hundreds of tribe leaders who have been used to train the machine learning system to create the word embeddings for the three tribes. Each dot is representing a person. Dots representing people who use similar language are shown together using a layout algorithm called tSNE, that reduces the multidimensional word vector to two dimensions which can thus be plotted in a two-dimensional space. As the picture illustrates, members of the same tribe are close together, illustrating that each tribe forms a cohesive community based on common word usage. This word embedding can now be used to identify the tribal affiliation of any person based on their word usage. Figure 56 shows six months of my mailbox, with the people colored by flow-tribe. As the picture illustrates there are many bees in my community, with smaller groups of ants and leeches. The red dots show the people who did not have enough words in their e-mail for the machine learning to make a tribal assignment with sufficiently high confidence. 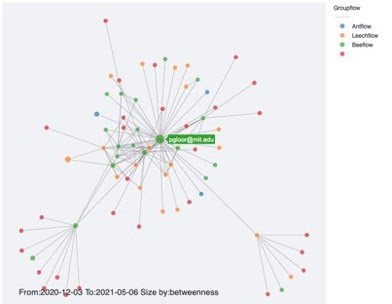 Figure 56. My mailbox, with people colored by tribe 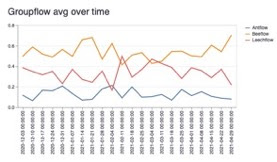 Figure 57 shows what percentage of the messages in my mailbox included content related to beeflow, antflow, and leechflow over time. Most of the time, beeflow was dominant, as we were mostly discussing new features for our software and other creative endeavors. Occasionally, for instance on February 11 and March 4, leechflow takes over, meaning that we talked about money, most likely negotiating about the price of our software and services with customers. This chart illustrates that reality is not white or black, but always grey, spanning all facets of daily life. What we can do, however, is decide where we want to put the emphasis in our lives.