The dynamics of changes in network position of an individual are excellent predictors of the passion, respect, and creativity of that individual within the community. Figure 34 shows the full network of my mailbox for 4 months. Figure 35 illustrates three snapshots of the movie showing the network changes over time.

As can be clearly seen, the dynamic information in the Griffin movie conveys valuable additional information not available in a static picture showing the aggregated networking structure of the entire time period.

Figure 36. Betweenness over time of my mailbox

Figure 37 illustrates another dynamic property of a person, namely responsiveness. Each dot is a person, the x-axis shows the total number of messages, the y-axis shows egoART (Average Response Time). As is shown in Figure 37, I am quite responsive, with an average response time (egoART) of 1.58 hours, and a total of 2183 sent and received messages. 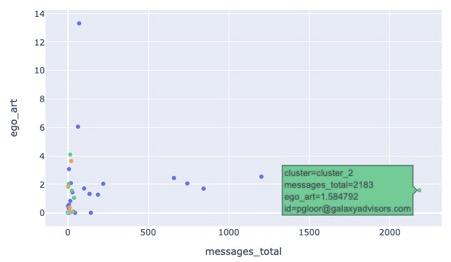 Figure 37. EgoART - Average response time of all people in my mailbox

As has been shown with these examples, analyzing networking dynamics adds valuable information not available from static network structure.