We have built a system called “tribefinder” that recognizes digital virtual tribes on social media by shared language. It is based on the assumption that members of the same virtual tribe use the same words, coined and promoted by the other members of the virtual tribe, such as “MakeAmericaGreatAgain”. Tribefinder flags the use of similar words in similar contexts through applying deep learning.  It assigns tribal membership based on word usage of individual tribe members on social media. The vocabulary has been defined by identifying tribal leaders for each category of a tribal dimension on Twitter, for example for the “politician” tribe in the “personality” dimension the twitter streams of all US members of congress, US senators, and the living US Presidents have been used to train the system, while the tweets of all journalists of the New York Times, Washington Post, and Guardian define the vocabulary of the journalists. The idea is that politicians do not necessarily say the truth, but rather what they think their constituency wants to hear. Journalists of mainstream media, on the other hand, are paid to stick to the facts and thus mostly say the truth.

Table 1 lists all predefined tribes of tribefinder. They are shown calculated for my Twitter profile in Figure 46. There is an additional “emotion tribe” that assists in identifying emotions of a person. It is also useful for identifying the emotions a person shows towards a particular tribe. 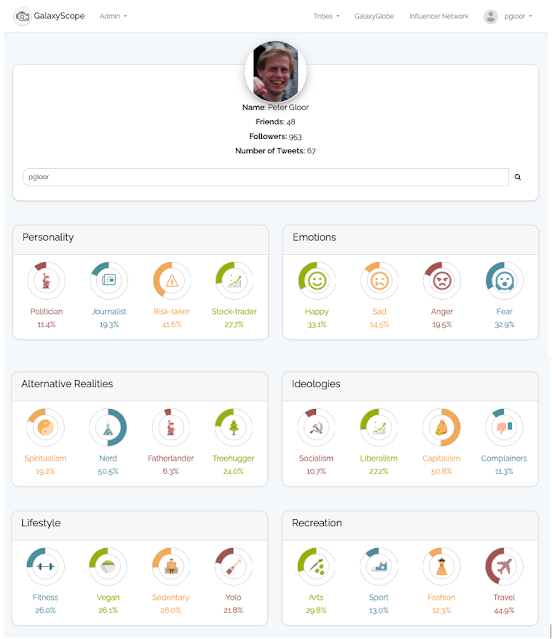 Figure 46 All predefined tribes of the tribefinder system

Figure 47 illustrates the tribal affiliations of Donald Trump based on his tweets in 2020 (he has been banned from Twitter since February 2021). The tribefinder system allows organizations to identify their different corporate cultures by analyzing their e-mail archives, as well as customer demographics of brands and products on social media. For individuals, it tells them for instance if others perceive them as ultrapatriots (fatherlanders), or as science and technology minded (nerds), as environmentally conscious (treehuggers), or as spiritualists. 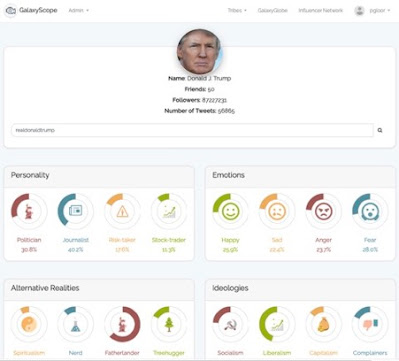 Figure 47. Tribefinder applied to the tweets of Donald Trump

We have for instance used tribefinder to find virtual tribes in organizations through their e-mail. To test the validity of the system, we analyzed Hillary Clinton’s publicly released e-mails as part of the 2015 investigation into her use of a personal e-mail server during her time as the US Secretary of State.  We found that Hillary’s ideology tribes are mostly “complainers” and “liberals”. In their direct communication, she and her immediate collaborators also speak more in the matter-of-fact language of journalists, than in the “politically correct” language of politicians – very different from her communication with potential voters. Surprisingly, in the “alternative reality” dimension Hillary also mostly uses the language of “spiritualists” rather than the nationalistic language of “fatherlanders”. We also looked at the publicly available Enron E-Mail archive of now defunct energy trading firm Enron, which includes the 120 mailboxes of the employees who were indicted when the company went bankrupt in 2002 , finding them to be fatherlanders and nerds. We also found that liberal and fashion-aware Enron employees send the most e-mail.

In another project we looked at the e-mail archive of a class of 120 students from Germany, Switzerland, and China, who were collaborating over long distance in a one-semester course on Collaborative Innovation Networks (COINs). The students worked together in twelve different teams, within a team, members for instance mostly used either “spiritual”, “nerdish”, or “treehugger” language styles, there was no representative of the fatherlander tribe among the students. Students also mostly used “journalist” language, and not “political” language. This means that students within one team tend to become entangled exhibiting a shared culture by using similar language.

The tribefinder system allows users to create new tribes about any topic, brand, value, or emotion. The new tribe creation process is illustrated in Figure 48. To create a new tribe, hundreds of “tribal leaders” tweeting in hundreds of thousands of tweets about the core values of their tribe have to be collected from their Twitter profiles.

Figure 48. How to create new tribes with tribefinder

Using this huge body of tribal language, an AI system will compute a dictionary of tribal words and how they are distributed in the text, this probabilistic distribution of a dictionary of millions of words is called a “word embedding”. Once a tribe is created, the tribe members are plotted in proximity to each other, based on word usage and how they fit in with the predefined 24 tribes using the tSNE algorithm (see Figure 55 for an example of tSNE). This allows the tribe creator to conduct a consistency check, because the tribe members should all be close together in one cluster compared to members of the other tribes, and belong to contextually similar predefined tribes. For instance, members of a “gun owner tribe” should be more fatherlanders than treehuggers. After the consistency check, the tribe dictionary (the word embedding) is finalized, and any text, be it from Twitter, e-mail, blogs, or elsewhere, can be checked for how similar the text is to the language of other members of the same tribe, for example how much their language resembles the language of gun owners.